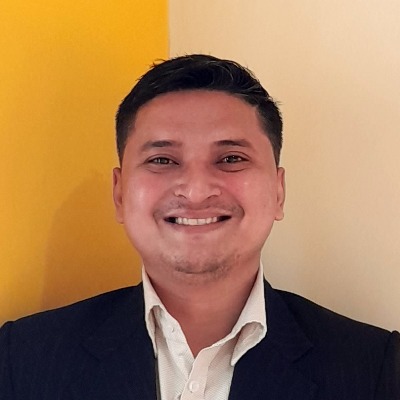 Mr. Shreyas Pannase grew up in India. He is a Research Scholar at Tata Institute of Social Sciences, Mumbai, India, Specializes in Tribal’s Social Exclusion, Justice, and the State. His commitment reflects in his academic and professional engagement for tribal sustainability and the government’s welfare policy for the deprived sections of the Indian society, particularly the tribal community. Recently he has been a part of National Education Policy Implementation in the State of Nagaland, a joint project by NITI Aayog, Government of India, and Bhartiya Shikshan Mandal. Presently he is directing a documentary film consisting the minority rights in the state of Nagaland.

Mr. Shreyas believes in a bottom-up approach with empirical evidence for community upliftment by closely working with governing agencies. He attempted to raise the voice of conservation-induced displaced tribal people of Melghat Tiger Reserve, Maharashtra, being a part of the documentary film “Womb of Melghat” which is nationally awarded by the National Human Rights Commission (NHRC), Government of India. In academic spaces, he has been engaged with Cornell University USA, Nanjing University China, and TISS Mumbai.

For social cause, Mr. Shreyas is profoundly associated as a trustee with several social organizations like The Association of Researchers, Academicians and Young Activists, Kids Corner Play House Franchisee, and I Clean Amravati. Furthermore, for mankind and scientific research purpose, he has donated his body and organs to All India Institute of Medical Sciences (AIIMS) New Delhi, India (Anat./1889/2016) and (Reg.No.29935).