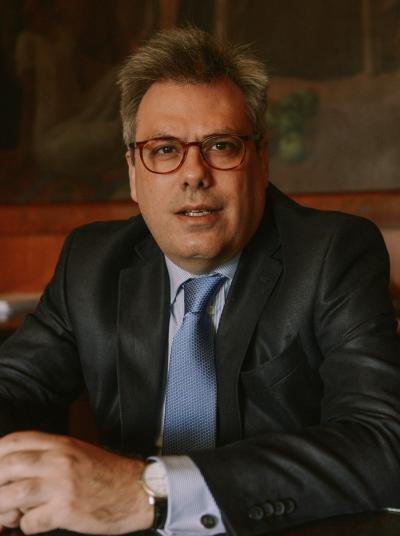 Sebastian Galiani is Professor of Economics at the University of Maryland. He obtained his PhD in Economics from the University of Oxford and works broadly in the field of Development Economics. He is also a Fellow of the NBER and BREAD. Sebastian was Secretary of Economic Policy, Deputy Minister, Ministry of Treasury, Argentina, between January of 2017 and June of 2018.

Sebastian’s work has been featured in Science, The NBER Digest, The Economist, The New York Times, The Washington Post, The Wall Street Journal, The Times Magazine, Slate and many other newspapers and magazines around the world. He received the Konex Diploma in Development Economic (2006-2016). He has also worked as consultant for Gates Foundation, United Nations, Inter-American Development Bank, World Bank, and several governments around the world.