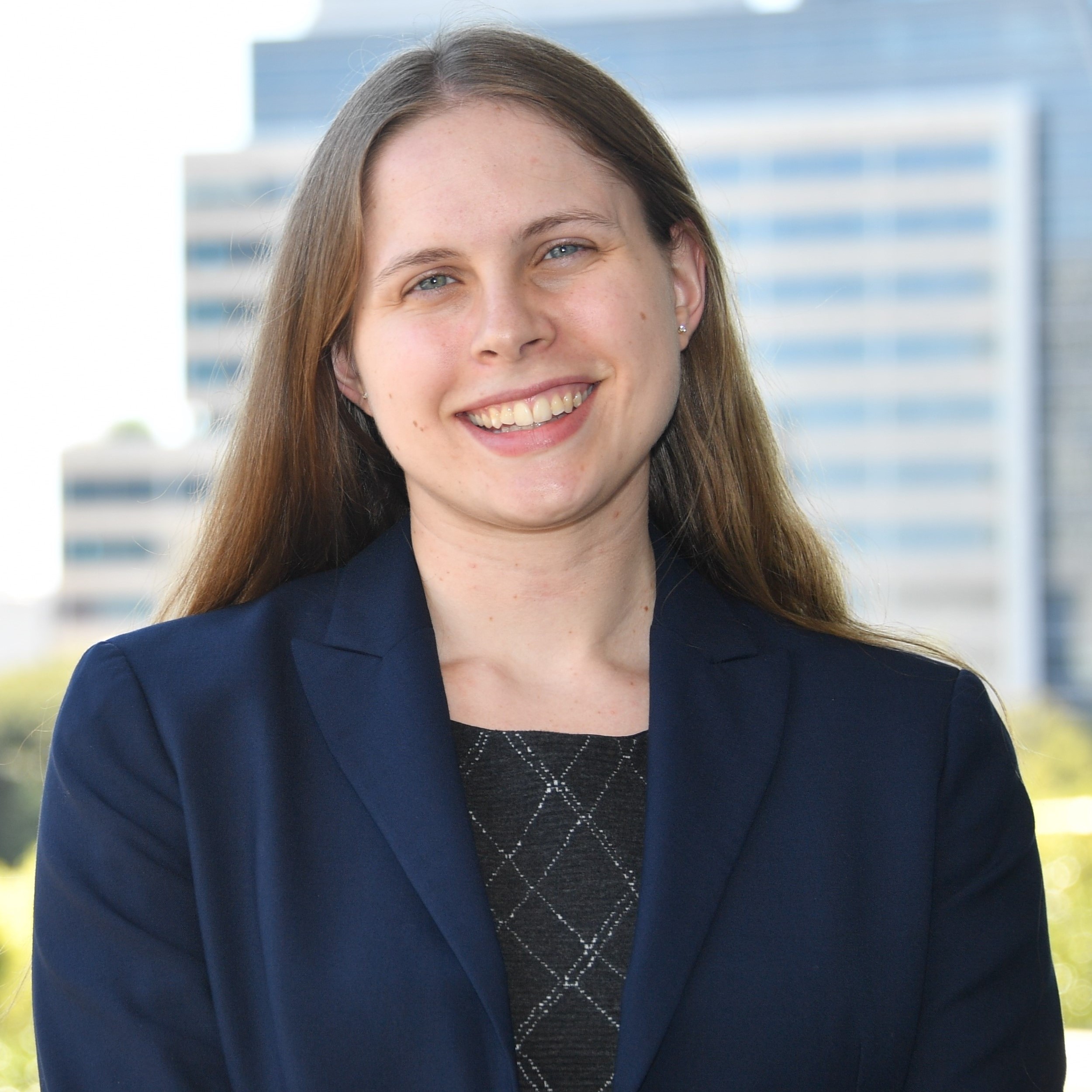 Rachel Brasier is a Research Officer at the International Monetary Fund, where she analyzes global commodities. Rachel holds an M.S. in Geospatial Information Sciences (GIS) and a certificate in Geospatial Intelligence from the University of Texas at Dallas, as well as an M.A. in Economics and a B.A. in International Studies from the University of Alabama. She is a Returned Peace Corps Volunteer, having served in 2018-2019 as an English lecturer at a technical university in Ternopil, Ukraine. She also volunteered in Summer 2021 as a Principal Investigator for the International Socioeconomics Laboratory, where she advised students on a research project to map and analyze U.S. highways and demographic data. Her interests include geopolitics, energy economics, international political economy, and economic development.

Prior to joining the IMF, Rachel worked as an analyst in the University of Texas at Dallas’ Office of Economic Development and in the Federal Reserve Bank of Dallas’ Energy Research Group. As an undergraduate student, she participated in a National Science Foundation-sponsored summer research fellowship on civil conflict management and peace science and studied diplomacy at Libertas University in Dubrovnik, Croatia.

Rachel speaks Russian, Ukrainian, Spanish, French, and some German, and is proficient in multiple programming languages, including R and Python.