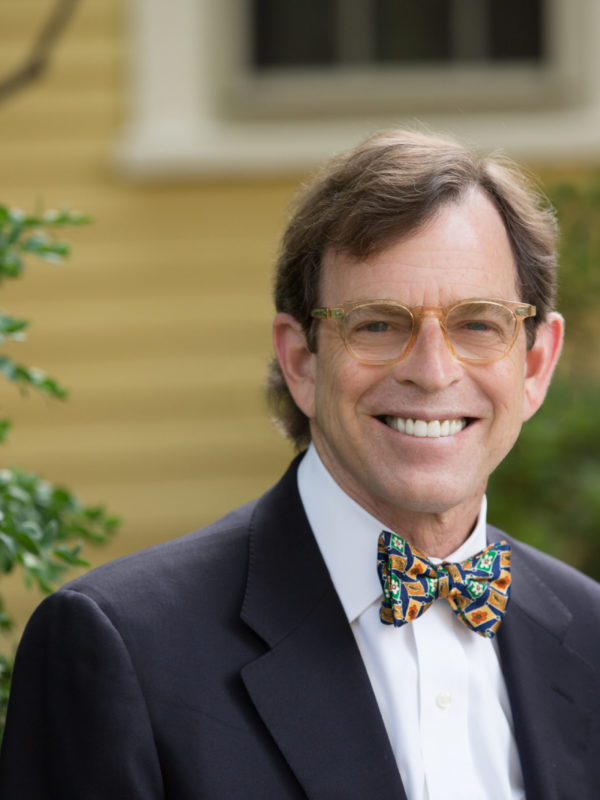 Chairman of Institutional Review Board

Philip Q. Hanser is a principal of The Brattle Group and has over thirty-five years of consulting and litigation experience in the energy industry. He specializes in regulatory and financial economics, especially for electric and gas utilities. He also provides assistance in statistical matters including sample design and data analysis.

He has appeared as an expert witness before the U.S. Federal Energy Regulatory Commission (FERC), and numerous state public utility commissions, environmental agencies, Canadian utility boards, as well as arbitration panels, and in federal and state courts. He served for six years on the American Statistical Association’s (ASA) Advisory Committee to the Energy Information Administration (EIA). Besides being a member of ASA, he is also a member of IEEE (Institute of Electronics and Electrical Engineers), CIGRE (Conseil International des Grands Reseaux Electriques).

He has held teaching positions at the University of the Pacific, California at Davis, and Columbia University, and served as a guest lecturer at the Massachusetts Institute of Technology, Stanford University, and the University of Chicago. He was a Senior Associate in the Mossavar-Rahmani Center for Business and Government at the Harvard Kennedy School and co-led the HKS seminar in public policy analysis for the Master’s in Public Policy (MPP) Business and Government concentration. He is a Lecturer in Boston University’s Questrom School of Business’s Markets, Public Policy, and Law department and is a Senior Fellow in B.U.’s Institute for Sustainable Energy. He has also served as the manager of the Demand-Side Management Program at the Electric Power Research Institute (EPRI). He has been published widely in leading industry and economic journals.